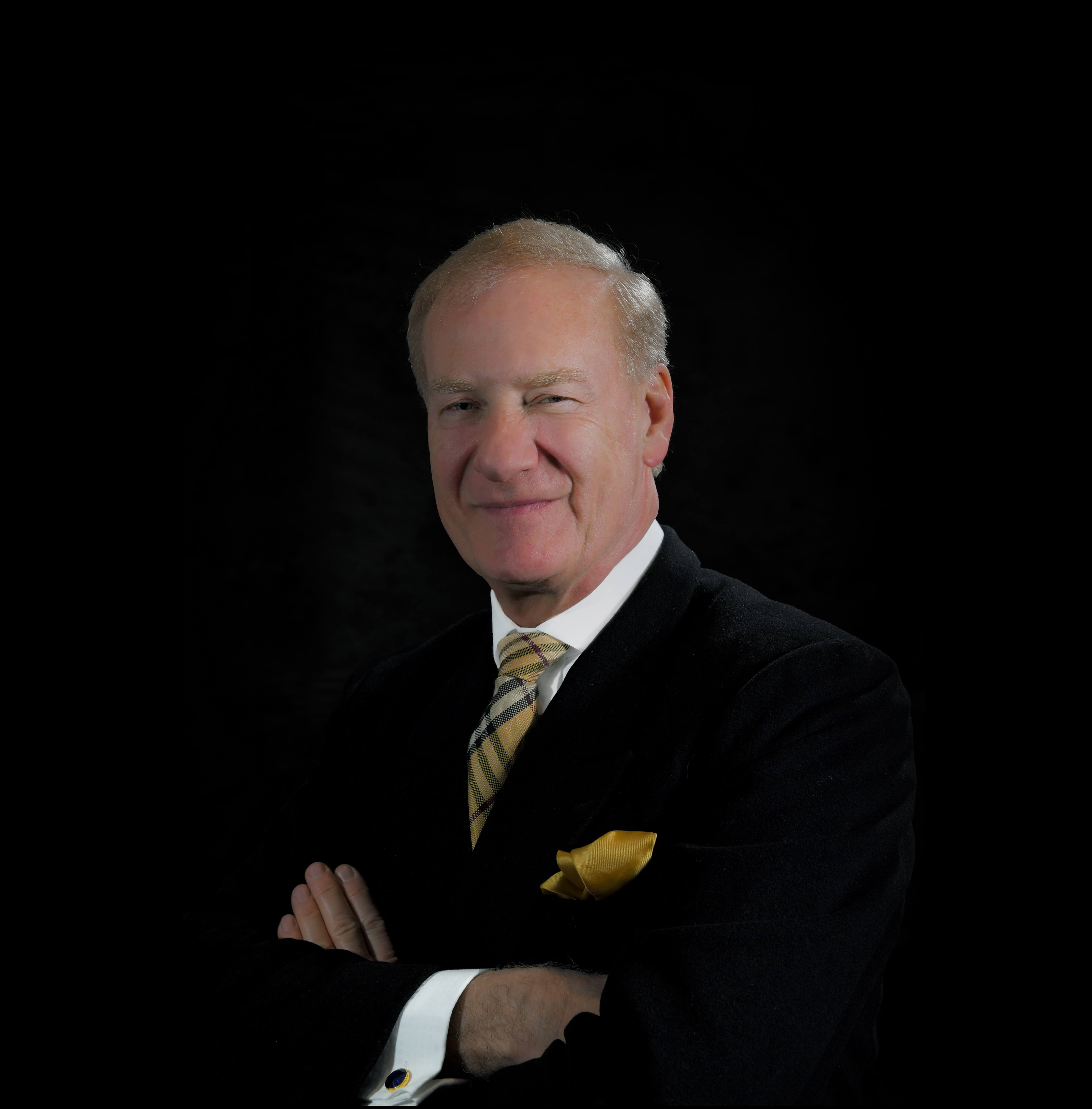 « TRUST YOUR SURGEON’S EXPERIENCE AND REPUTATION »

If rhinoplasty is your surgeon’s specialty, this can provide the best chances of achieving the results you desire.

« TRUST THE LEVEL OF YOUR SURGEON’S EXPERIENCE AND REPUTATION »

If rhinoplasty is your surgeon’s specialty, this can provide the best chances of achieving the results you desire. 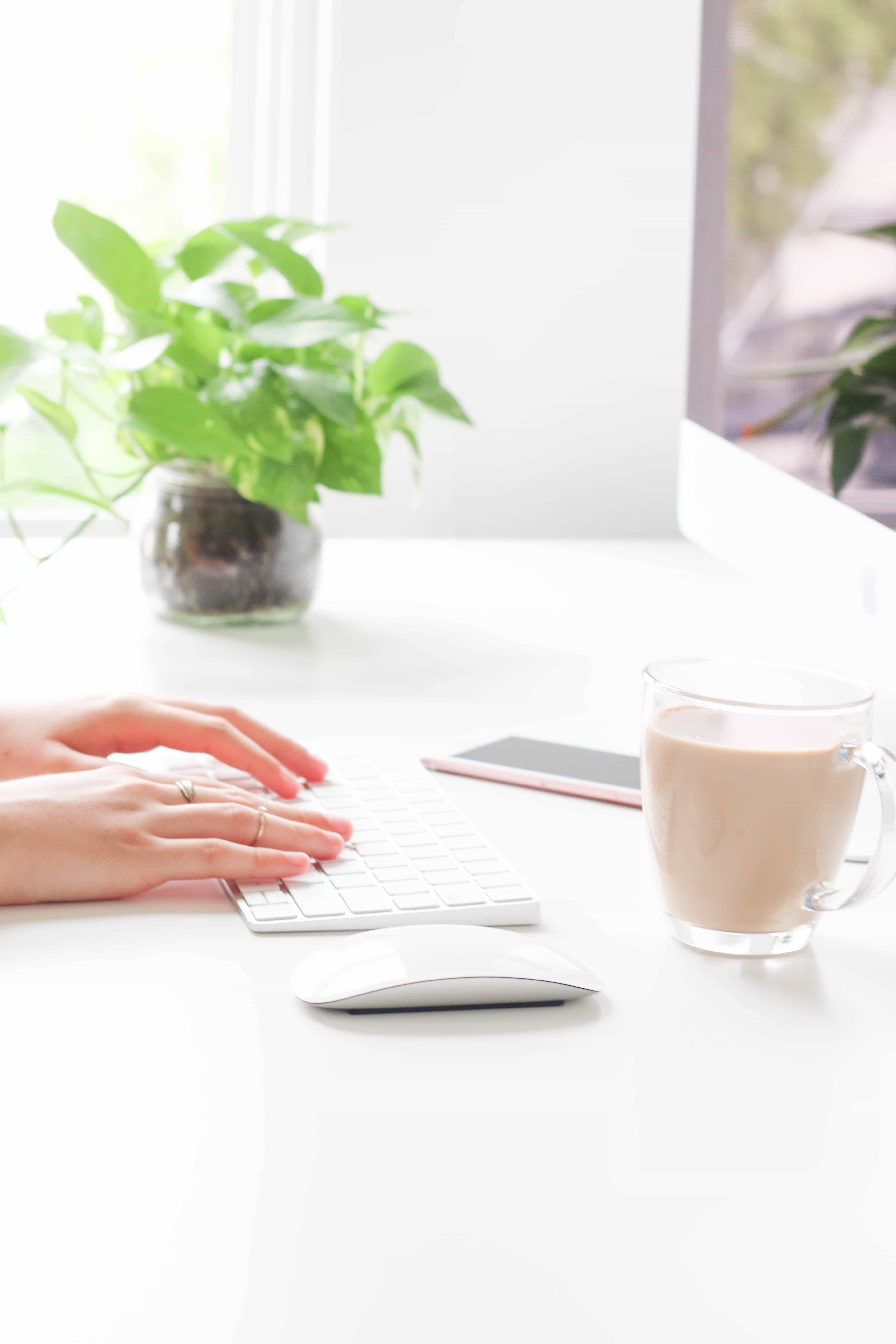 Dr Joseph Korkis is Triple Board Certified by the highest levels of recognition:

Dr Joseph Korkis is a Fellow of the:

Dr Joseph Korkis is also a member of other professional organizations: 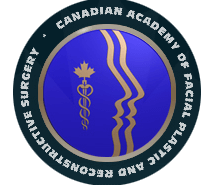 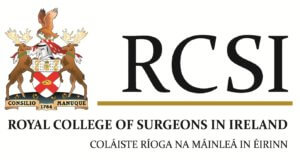 Dr Joseph Korkis is a facial cosmetic surgeon-otolaryngologist and a head and neck surgeon performing plastic surgery in Burlington, Ontario. He specializes in such procedures as primary rhinoplasty and revision rhinoplasty as well as snoring and sleep apnea surgery. Dr Joseph Korkis graduated from the Royal College of Surgeons in Ireland, then underwent a rigorous eight-year surgical training in general surgery, head and neck surgery and otolaryngology.

During his residency training program at the University of Manitoba, Dr Joseph Korkis has received training in rhinoplasty (nose remodelling) for aesthetic and reconstructive purposes, an area in which he has developed a particular interest and has become his main field of expertise. Plastic facial surgery is a subspecialty of Otorhinolaryngology/head and neck surgery that focuses entirely on cosmetic and reconstructive facial/neck surgery. Dr Jos Korkis performs various surgeries to treat snoring and sleep apnea including laser treatment and pillar implants.

Dr Joseph Korkis regularly attends national and international conferences as well as workshops that contribute to his knowledge and skills in the field of nasal and facial plastic surgery. In addition to lecturing abroad, he has published and practiced in Burlington since 1987. His commitment to his patients is beyond exemplary. 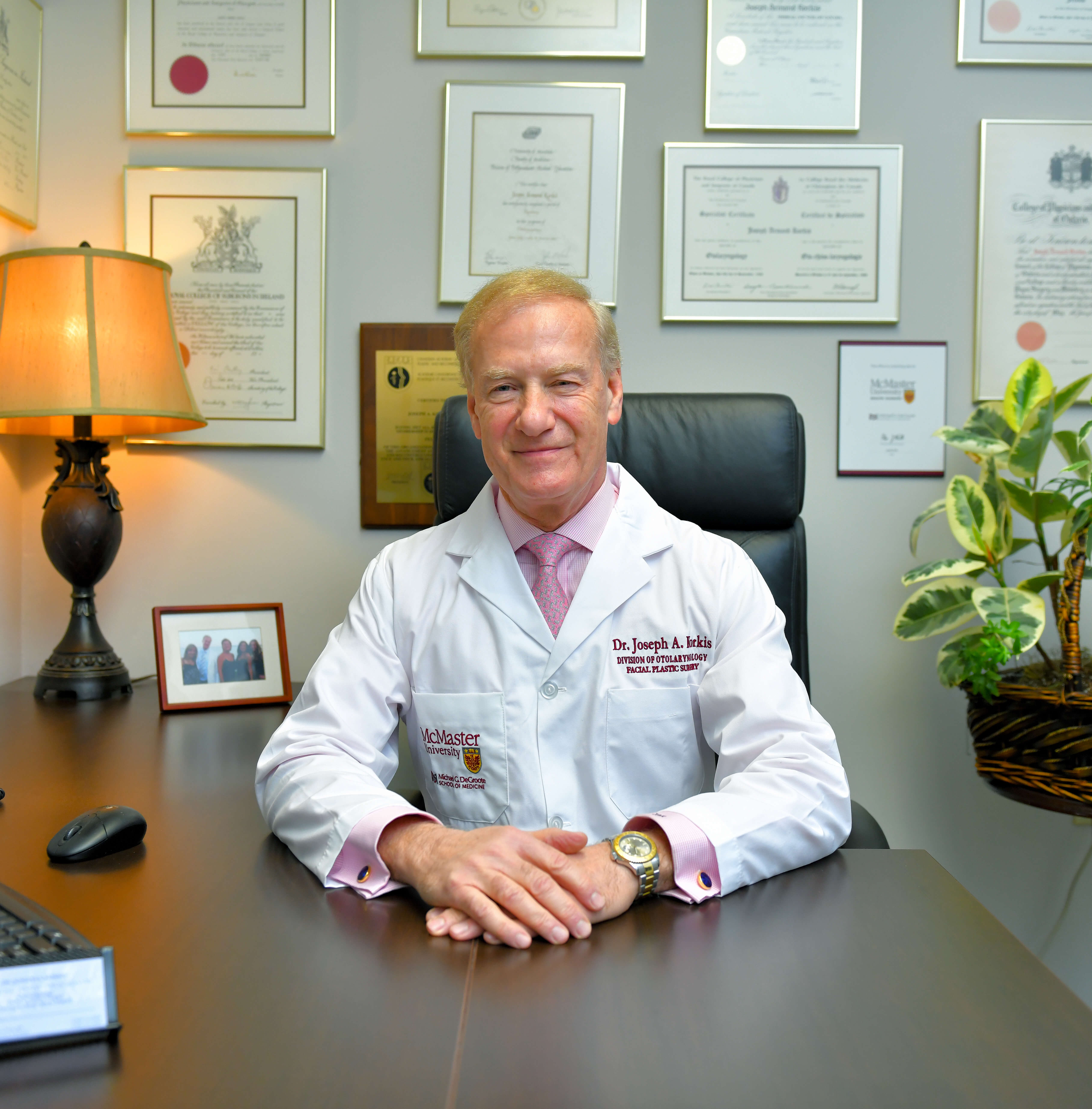 Since 25 years, Dr. Korkis brings artistry, expertise and specializes exclusively in Plastic Cosmetic Rhinoplasty surgery as well as revision Rhinoplasty in closed technique (no surface scar). Dr. Korkis is a renowned leader in the surgical evaluation and the minimally invasive treatments of Snoring and Sleep Apnea with such as the Pillar implants, Laser surgery etc.

Dr. Korkis is dedicated to providing the best possible results to his patients and our office is devoted to caring and skillful treatment. 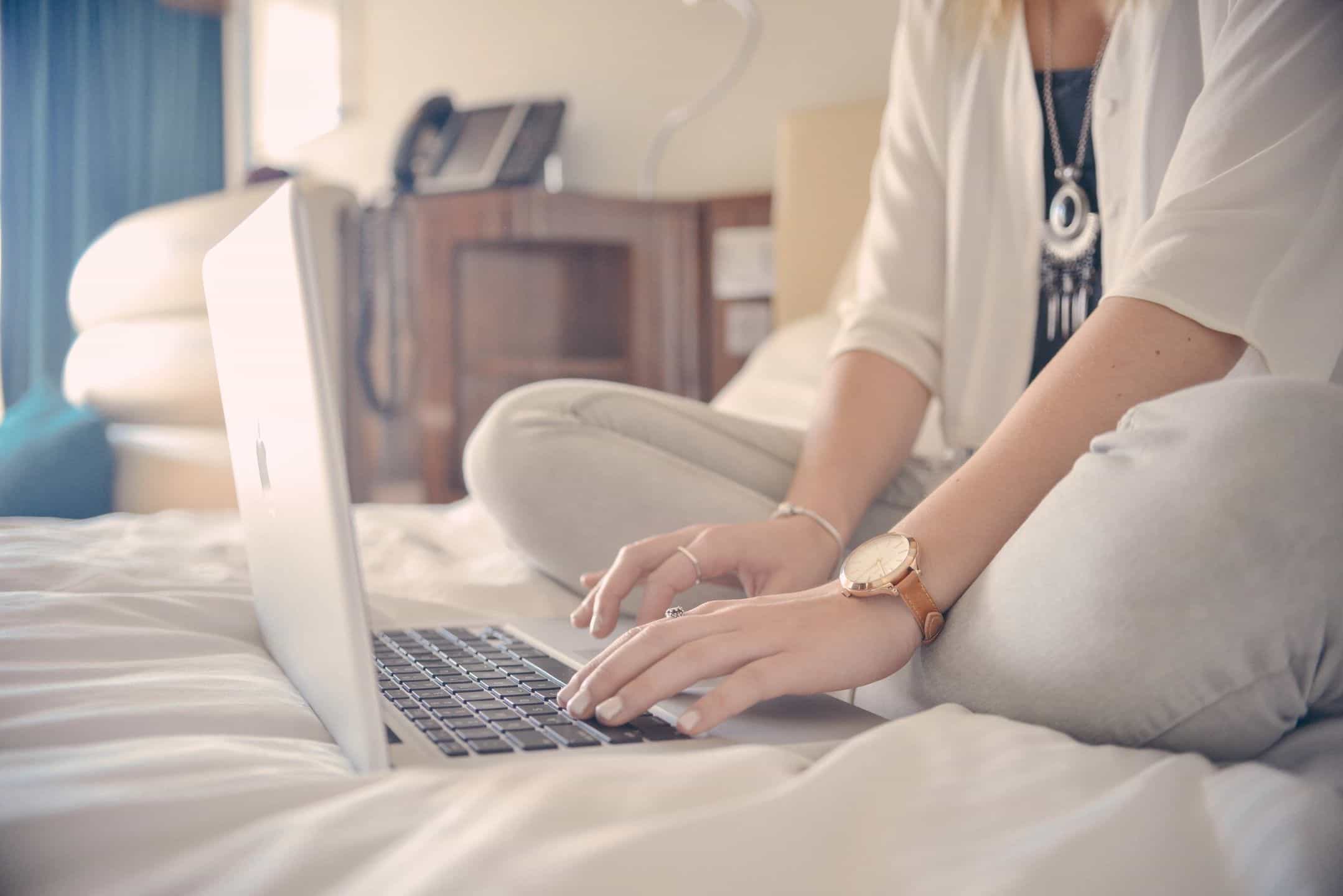